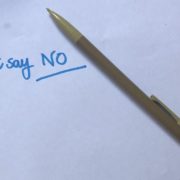 Saying yes to everything? You should seriously stop. 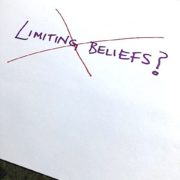 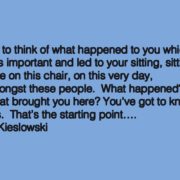 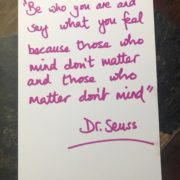 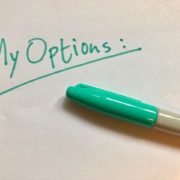 Don't forget you do have choices 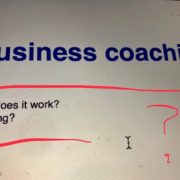 Is fear of failure holding you back?

Self confidence – how to build it
Scroll to top