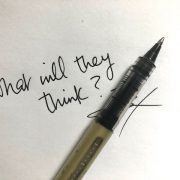 Is worrying what others think holding you back? 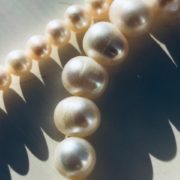 Tools for resilience - the pearl and the oyster 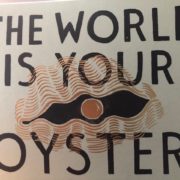 Training as a Resilience Practitioner

Coaching for a new manager?